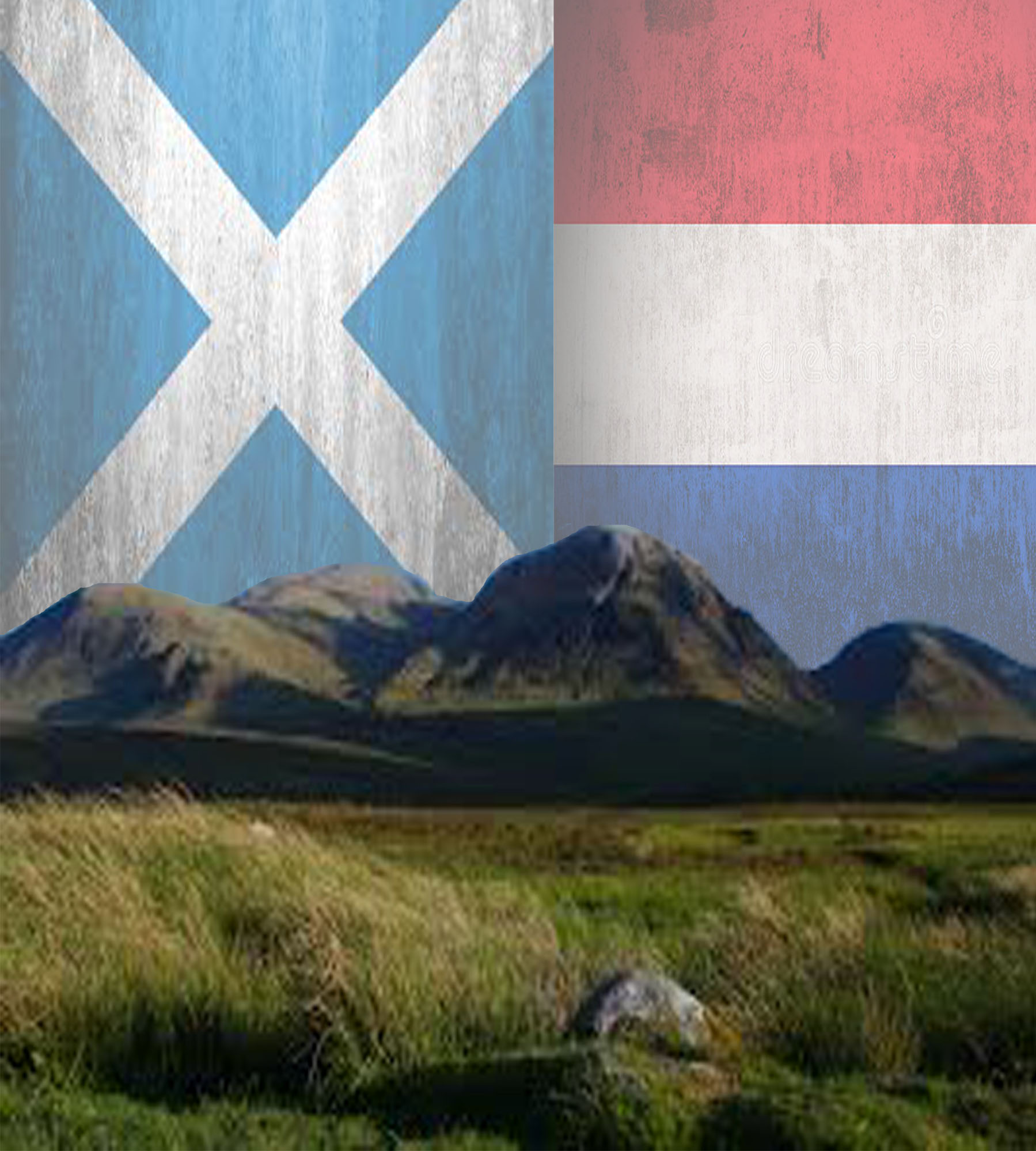 My Mum was born in Ermelo, The Netherlands and grew up in a small country town called Nieuwleusen . She moved six times before the age of eight, but remembers that the house she lived in for most of her childhood was a bigger than average house, which looked over the fields. Her family was able to afford this as both her father and mother worked (which was unusual at the time). When she was a child, she used to hear the world news from her TV at home and the newspaper. When my Mum was 32, she flew to New Zealand and decided to live here. This was because while working for Air New Zealand as a flight attendant, she met my dad and ended up marrying him. Prior to moving to New Zealand, my Mum was a Dutch reformed prodestant, but when she met my Dad, she did a course and became Catholic. My Mum says that when she was a child, religion impacted her sporting life as she was never allowed to play on Sundays because it was a day for family and religion. She also says that it impacted her education and the schools she was allowed to attend (she was only allowed to attend Christian schools). My mum used to love to play sports such as: Volleyball, tennis, gymnastics, skiing and ice skating.

My Dad was born in Auckland hospital in New Zealand. His house as a child was located in Northcote on the North shore and had narrow hallways and an open fireplace. As his family grew, his parents extended the lounge and added a fourth bedroom. Because he was Catholic, every Sunday his family went to Church. He learnt good morals from this and was able to cope with death easier. When he was a child, he used to enjoy keeping tropical fish, building things, collecting stamps, playing badminton, rugby and running. Dad used to learn about world news from the TV and radio and found growing up with all the technological changes very interesting. He thoroughly remembers the change in currency from pounds to dollars, and also enjoyed watching the moon landing on TV.

My Oma was born in Zwolle, The Netherlands and grew up in a house which was connected to 13 others ( Like this ). When she was younger (until around age 50), she was baptised and was a Dutch reformed Catholic. Because of this, she used to go to Church every Sunday and had to do prayers before dinner and bed. This also meant that on Sundays she wasn’t allowed to do anything except walk to the park as it was said to be a ‘day of rest’ (which is still happening today). When Oma was young, she loved to do gymnastics. As she was a middle class person, there weren’t many options; girls did gymnastics and boys did soccer. She also liked reading and had to go to the library every Saturday evening, as her father was the head of the Library at the time. When my Oma was younger, she used to hear about the world news on TV. She remembers that when she was two, she and her family hid under the floor because of the bombings during WWII. Oma’s father was a calm and relaxed father but during WWII was taken from the streets during a Razia and was forced to work for the Germans.